A Bed of His Own: Yaniv’s Story

Yaniv, a 13-year-old boy whose family has been through many challenges, could not believe his own eyes when he arrived at the WIZO Nir HaEmek Youth Village and was placed in a foster home where for the first time in his life he’ll have his very own bed, cabinet, closet and desk.

About two weeks ago, Esti Cohen, Director of the WIZO Nir Ha’Emek Youth Village, sponsored by WIZO USA and WIZO Argentina, was approached by the welfare department of the city of Afula and asked to accept a 13-year-old boy named Yaniv (not his real name), who had recently arrived in the city, to the youth village.

Unfortunately, because the residential dormitory was at full capacity and because their seventh grade was already full, they could not accommodate him.

However, despite the response, the following Sunday Yaniv and his mother arrived at the school accompanied by one of the city’s social workers. 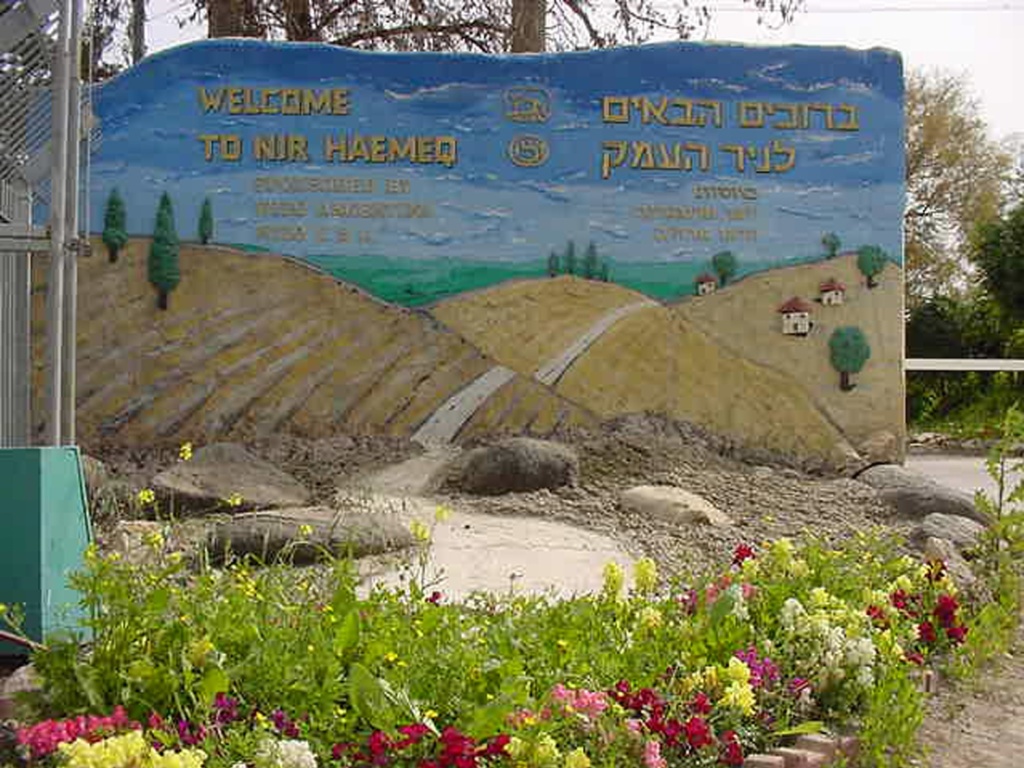 Yaniv’s parents came to Israel from Ethiopia as a young married couple, and lived in the city of Ashdod where Yaniv was born. When he was only four years old, his parents divorced. Yaniv’s mother then moved to Rishon Lezion and his father and his father’s family raised Yaniv while his mother paid child support to the father.

Four years ago, Yaniv’s father became ill with cancer, and passed away. His mother then returned to Ashdod to raise Yaniv.

She then met a new partner and gave birth to a new baby about a year and a half ago. About a month ago, Yaniv’s mother separated from her new partner, and moved with Yaniv to Afula because of the city’s lower cost of living. She left her baby daughter in Ashdod to be raised by her ex-partner.

Throughout the whole time that the social worker told Esti this sad story, Yaniv kept his head down, avoiding eye contact.

Yaniv is a good student with outstanding marks, a nice, well behaved boy. He speaks to, and about, his mother with respect, and understands his situation. He is not angry with his mother that he has been at home for the last month and not in school, because he knows how much his mother has done for him. After all, she did register him for school in Afula. He simply hadn’t been placed yet.

After hearing Yaniv’s touching story and seeing what a special boy he is, everyone at WIZO Nir HaEmek immediately fell in love with him, and decided they had to find a way to enable him to live and study in their youth village.

So, as a temporary solution, they placed him in their “mishpachton” ??  a foster family home for children at-risk.*

As is their custom at WIZO Nir HaEmek, they invited the family and the new student to first see the mishpachtonliving space, and only then decide if they wished to continue.

First Yaniv was shown the well-equipped and modern kitchen, and couldn’t believe it when he was told that it served only the children in the mishpachton.

Then, when they showed him the bedroom and where his bed would be, Yaniv asked, “Who else will sleep in the bed with me”? 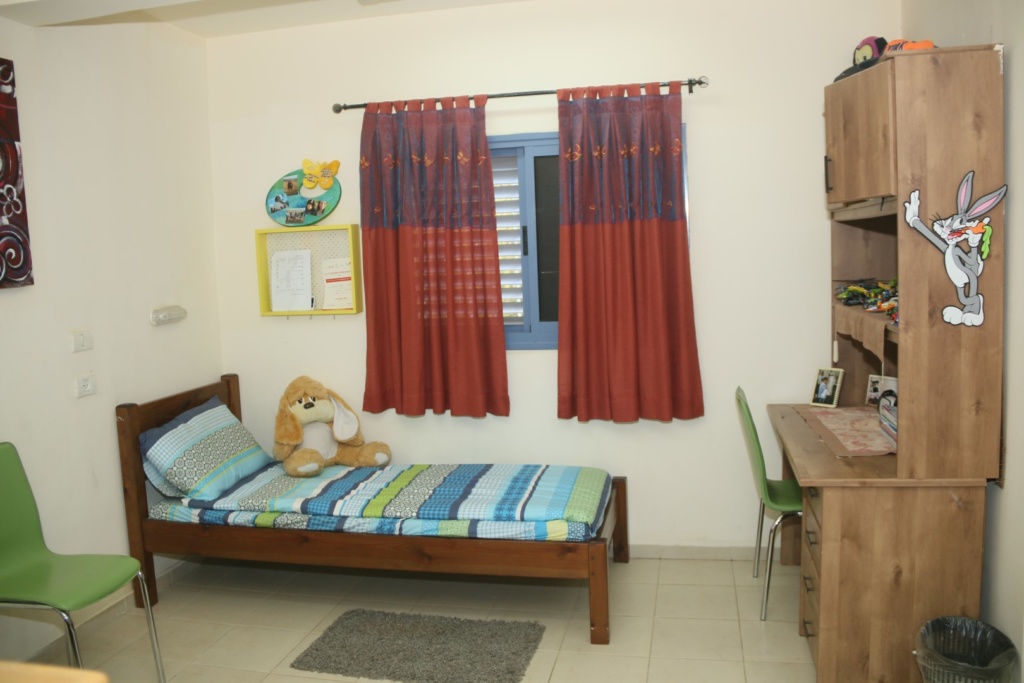 When he was told he would not need to share a bed and that he would also have his own closet, cabinet and desk, Yaniv was very excited. He repeatedly asked the foster father if it was really true that all these things – the bed, the closet, the desk – would be just for him, until he finally understood. 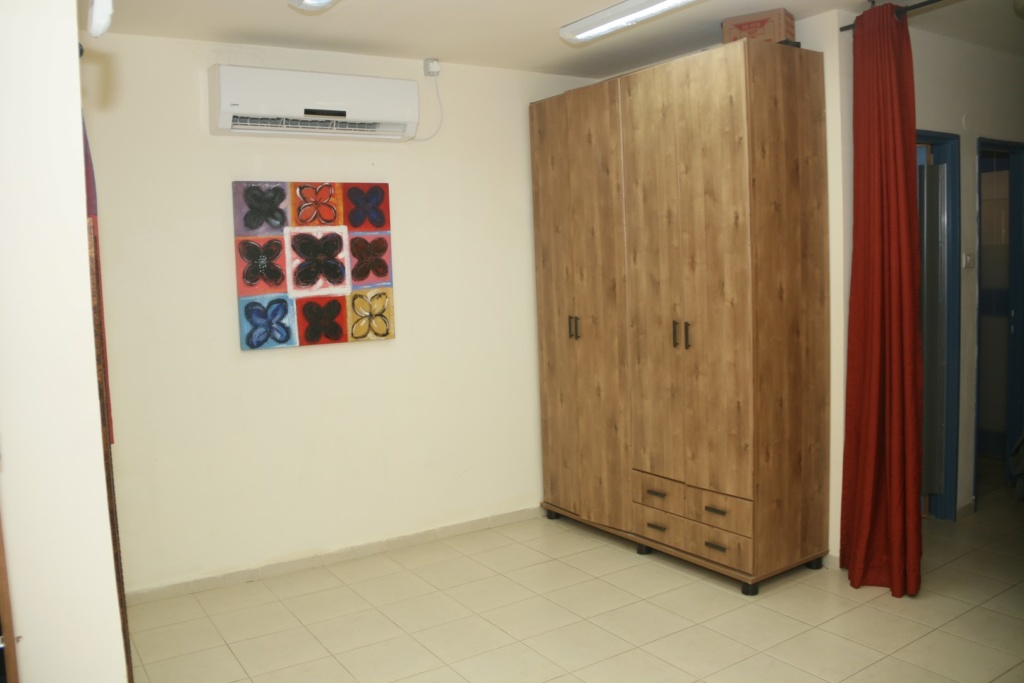 That evening, Yaniv and his mother returned to the mishpachton, and ate dinner with the whole group. Yaniv was welcomed with balloons, which made him very happy.

We all wish him all the success in the world! 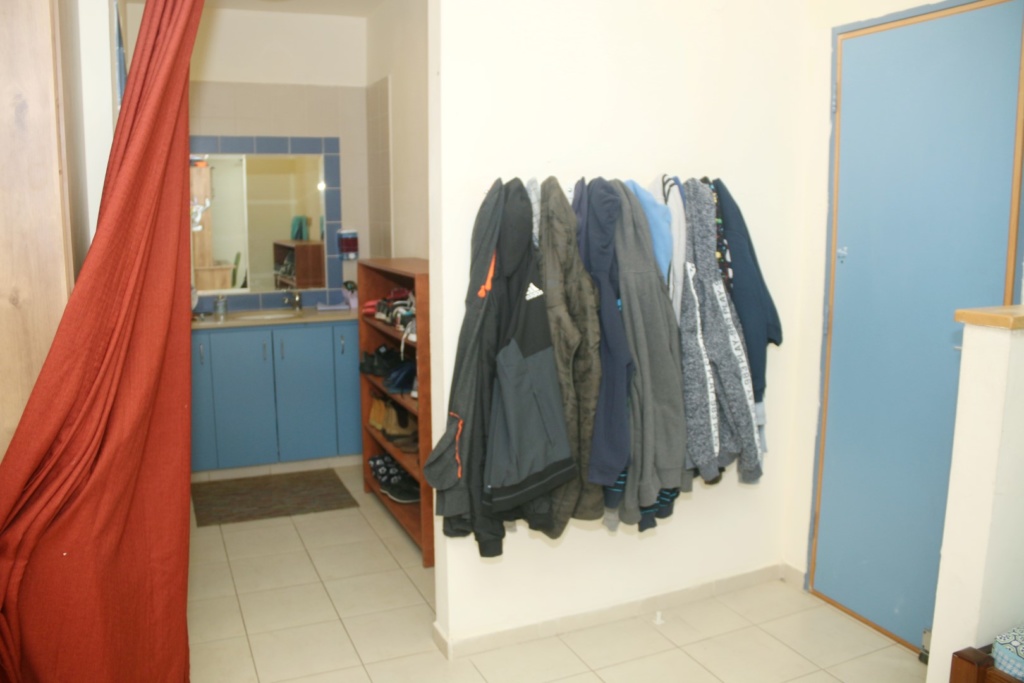 Categories: Wizo in the News